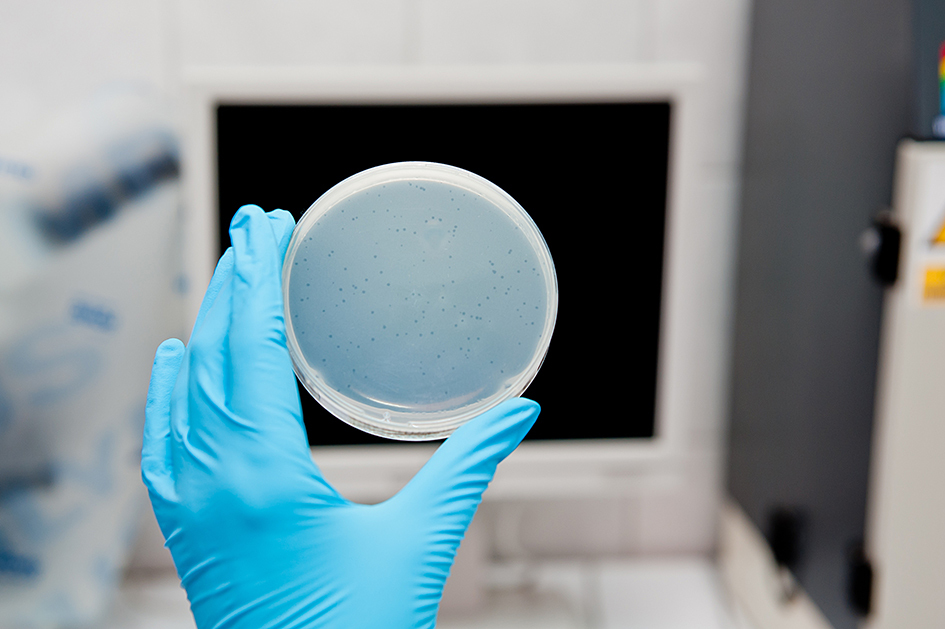 They are not. Coliphages are neither pathogenic for humans, nor animals, nor plants. They are not able to replicate in cells other than bacteria.

This article written by Prof. Joan Jofre, co-founder and scientific advisor at Bluephage, and Emeritus Professor of Microbiology at the University of Barcelona, aims to argue why coliphages are not pathogenic viruses and are, therefore, exceptional viral indicators to monitor in the laboratory, as they are 100% safe.

However, they can interfere with the bacterial populations of the human microbiotas. These are the intestinal, the one of mouth and upper respiratory airways, and the one inhabitation the vagina.

By far, the weightiest is the one on the intestine. There are two basic ways of interaction: regulation of the bacterial densities and by participating in gene exchange.

It is now well known that, mostly in environments with high densities of bacteria, bacteriophages play a role in modulating the densities of the different bacteria living there. So, very likely, they have a role in defining the characteristics of a given microbiota.

Though not fully probed, it is being considered that the human gut microbiota plays a role in some health aspects. In this regard, in a very indirect way, bacteriophages infecting gut bacteria might influence human health. However, coliphages may play a minor role since E. coli and other potential hosts of coliphages are a minority in the gut microbiota.

Bacteriophages carry some genes related to bacterial virulence. This is the case of some genes found in enteropathogenic E. coli.