Bluephage successfully closes its crowdfunding round beating its initial goal by 114% and raising €916,714 in just one month. 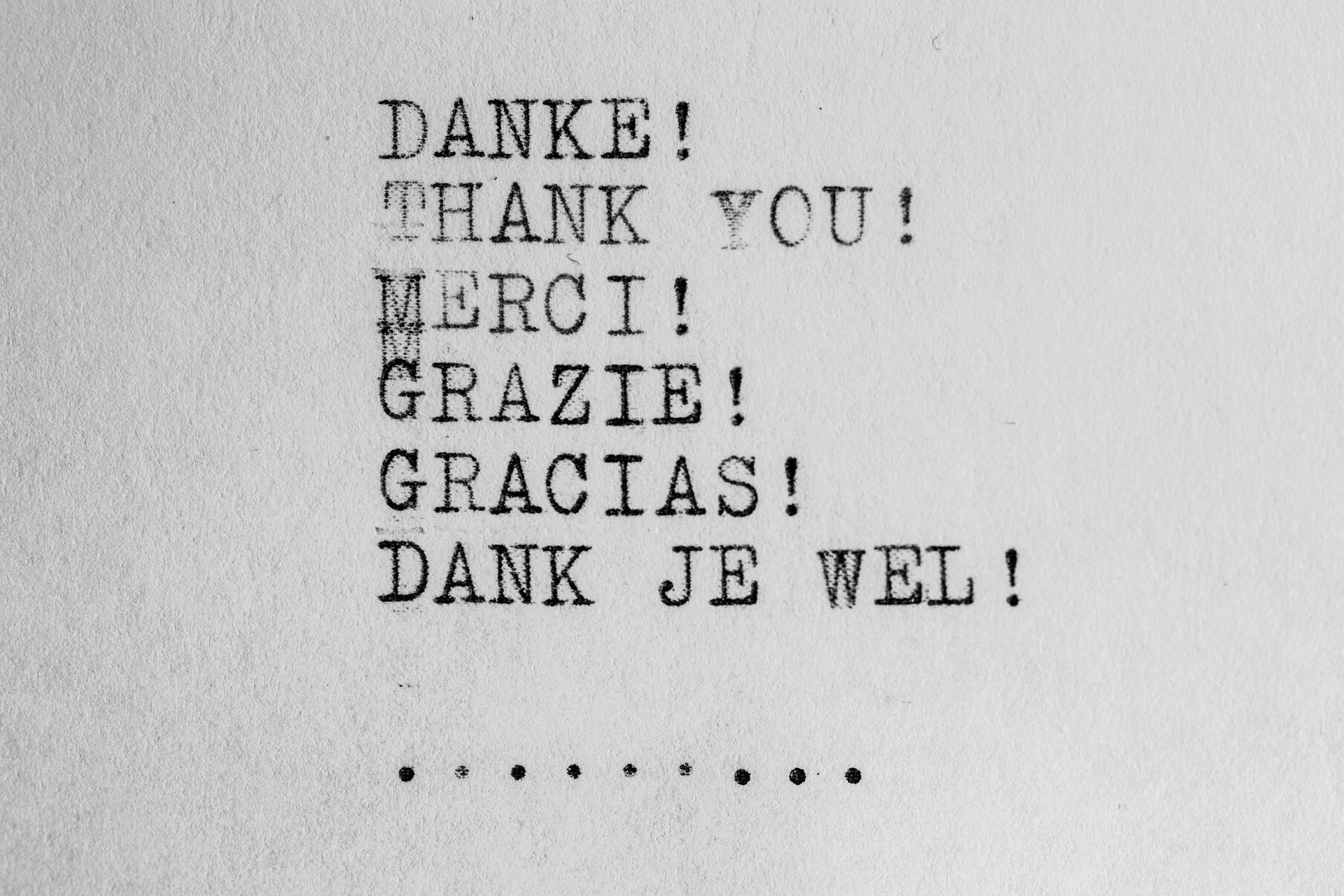 Last October, the biotech company Bluephage launched a crowdfunding campaign to raise funds to launch its patented technology that will revolutionize analyzing faecal contamination in water

The English platform Crowdcube was the virtual stage that brought together investors from all over the world who wanted to support one of the technologies that will contribute to fighting the water crisis, certifying the potability of water in just six hours terms of microbiological contamination.

The speed in obtaining results, unheard of until now in the Environmental Testing Market, will help detect water sources with fecal contamination nearly in real-time, one of the leading causes of waterborne diseases that cause more than 2 million hospitalizations per year in developed countries alone.

The entire Bluephage team would like to thank all of the more than 602 investors who believe in the Rapid Kit test for the analysis of coliphages, non-pathogenic viruses that alert of the presence of waterborne disease-causing viruses, as an effective tool to make a difference in the number of deaths from faecal water contamination around the world.