According to the Sixth Assessment Report of the IPCC/AR 6, climate change is real and directly affects the water cycle 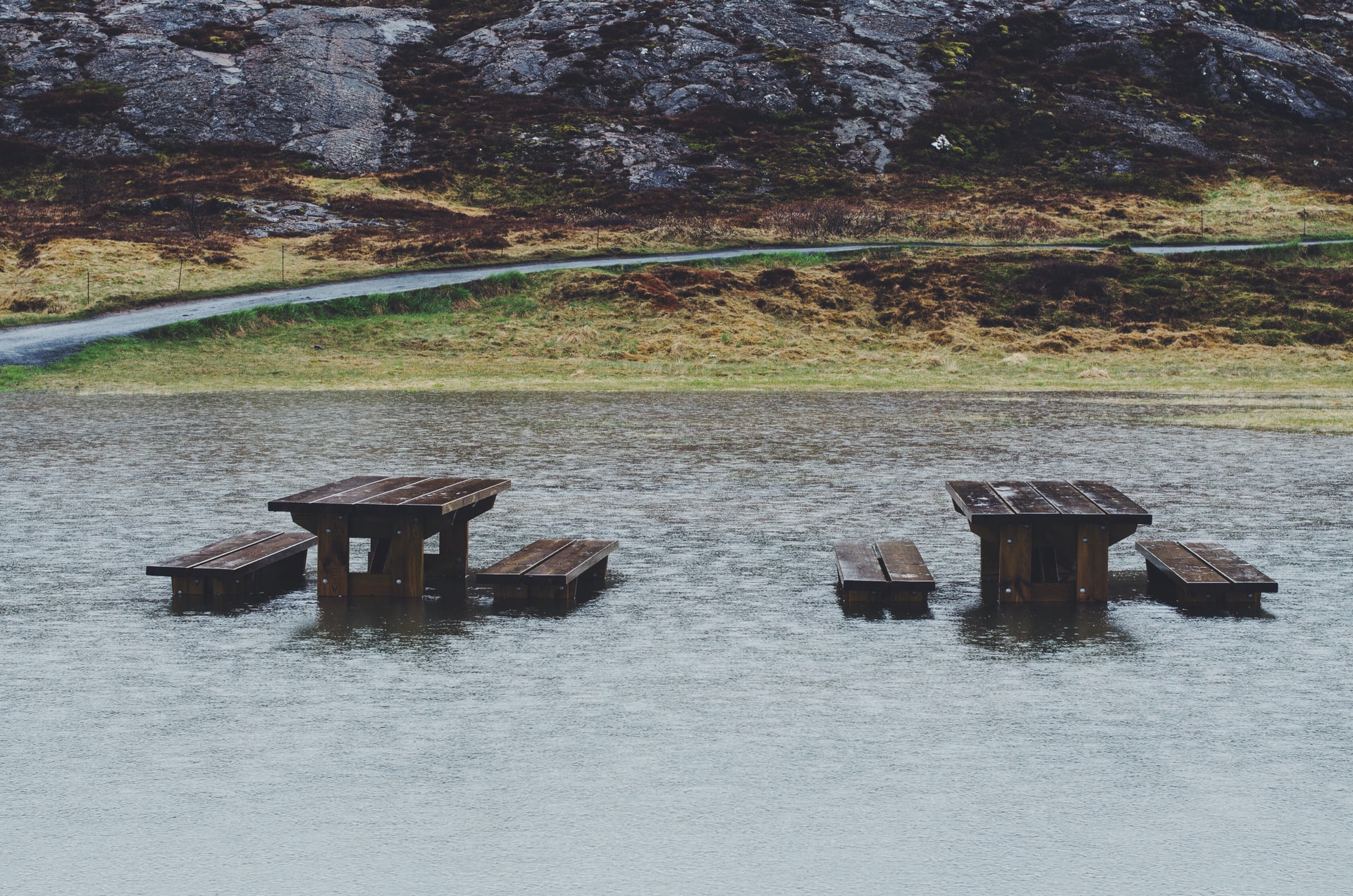 This is one of the main conclusions of this expected report, which will imply the spread of more tangible and harmful phenomena such as droughts, floods, and environmental deterioration.

Bluephage is aware of the effects of climate change to ensure water quality in near real-time. For example, the consequences of floods or droughts will lead to sudden microbiological disorders in controlled human water supplies, which will require rapid and accurate microbial monitoring. 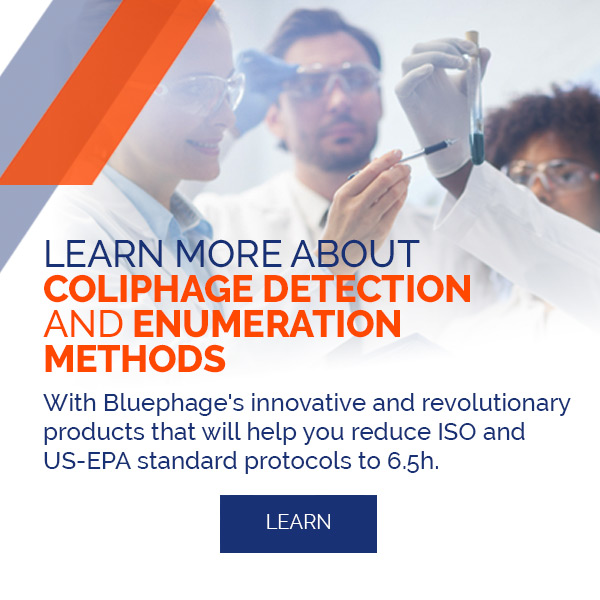 The IPCC/AR 6 was presented last August by IPCC, the Intergovernmental Panel on Climate Change (IPCC), and coincided with a demonstration of extreme weather events that have littered the planet with disasters. Billions of people have experienced the reality of climate change and its severity.

The IPCC was established by the United Nations Environment Programme (UN Environment) and the World Meteorological Organization (WMO) in 1988 to provide policymakers with regular scientific assessments of climate change, its implications, and possible future risks and propose adaptation and mitigation options.
Since 1988, the Intergovernmental Panel on Climate Change has published five comprehensive assessment reports. Last August, it presented a preview of the sixth report, AR 6, long-awaited since its predecessor, AR 5, was the scientific basis on which climate change was addressed at COP 21 in Paris in December 2015. The new report corroborates the anthropogenic climate change that scientists began to detect in the 1970s and reaffirms with overwhelming evidence the urgency to curb global warming, the main driver of the climate crisis.
The main conclusions of this report are:

1. Climate change is REAL, and the scale of the changes experienced recently is unprecedented in millennia or even hundreds of millennia.

2. It is caused primarily by global warming of the atmosphere due to greenhouse gases generated by human activity.

3. It directly affects the water cycle, which generates the most tangible and damaging phenomena: droughts, floods, and environmental deterioration.

4. The changes affecting the ocean, ice, and sea level will be irreversible for centuries.

5. It is a global EMERGENCY that threatens the achievement of the SDGs and the future of current and future generations.

6. It demands urgent global action on mitigation and adaptation by governments, businesses, and every person on Earth. 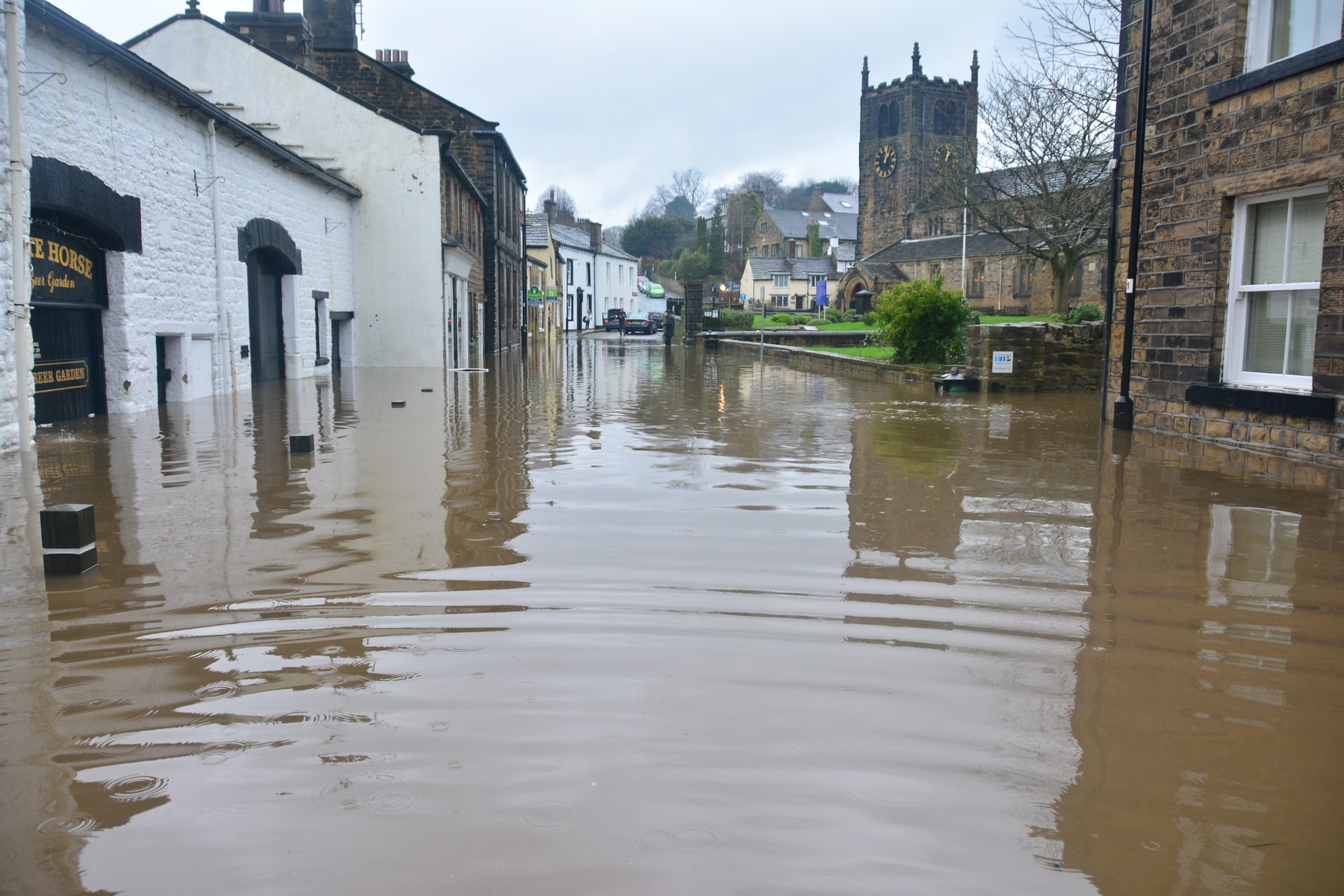 The report predicts that climate change will increase in all regions in the coming decades. At 1.5°C of global warming, there will be more and more heatwaves, longer warm seasons, and shorter cold seasons. According to the report, at 2°C of global warming, heat extremes will more often reach critical tolerance thresholds for agriculture and health.

But it’s not just about temperature. Climate change is causing multiple changes in different regions, which will increase with further warming. These include changes in humidity and dryness, winds, snow and ice, coastal areas, and oceans. For example:

1. Climate change is intensifying the water cycle. This leads to more intense rainfall and associated flooding, as well as more intense droughts in many regions.

2. Climate change is affecting precipitation patterns. Precipitation is likely to increase in high latitudes, while it is expected to decrease in large parts of the subtropics. As a result, changes in monsoon precipitation are expected, which will vary from region to region.

4. Extreme sea-level events that used to occur once every 100 years could occur every year by the end of this century.

5. Further warming will amplify the thawing of permafrost and loss of seasonal snow cover, melting of glaciers and ice sheets, and loss of Arctic sea ice in summer.

6. Changes in the ocean, such as warming, more frequent marine heatwaves, ocean acidification, and reduced oxygen levels, have been clearly linked to human influence. These changes affect both ocean ecosystems and the people who depend on them, and will continue for at least the rest of this century.

7. Some aspects of climate change may be amplified for cities, such as heat (as urban areas are often warmer than their surroundings), flooding from heavy precipitation, and sea-level rise in coastal cities.

8. For the first time, the Sixth Assessment Report provides a more detailed regional assessment of climate change, focusing on practical information that can inform risk assessment, adaptation and decision-making, and a new framework that helps translate physical changes in climate-heat, cold, rain, drought, snow, wind, coastal flooding and others-into what they mean for society and ecosystems.

Bluephage products provide this effectiveness and speed for the water industry to perform microbiological water testing for viral and fecal infection.
This can help decision-making by water industry bodies in urban centers.