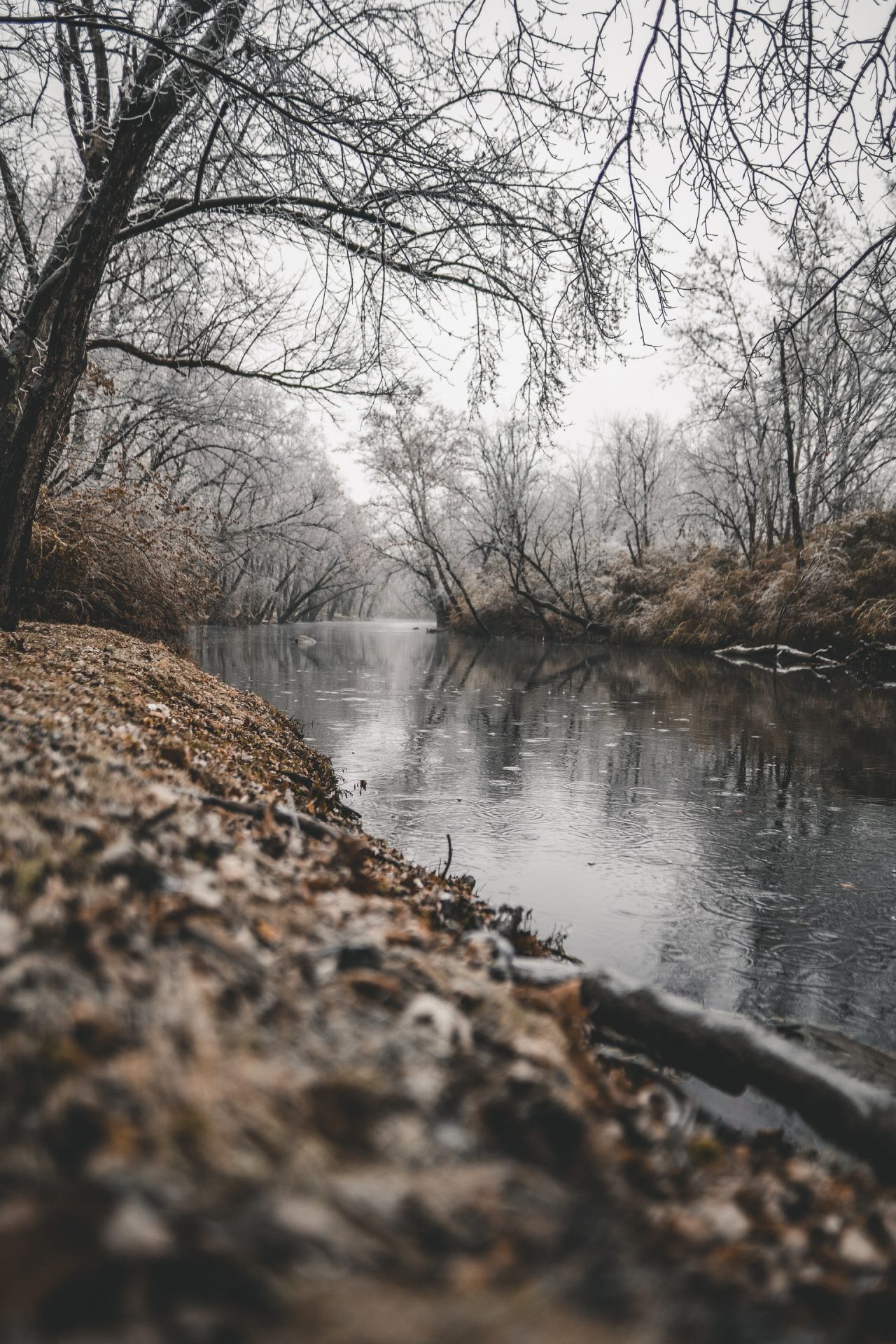 The recent publication on October 20, 2021, of the latest report from The Lancet Countdown, an international collaboration that independently monitors the health consequences of a changing climate, proposes 44 new indicators that demonstrate a relentless increase in the health impacts of climate change and its implications.

This report coincides with the 26th Conference of the Parties to the United Nations Framework Convention on Climate Change (COP26), where countries are facing pressure to realize the ambition of the Paris Agreement to keep the global average temperature increase between 1,5 °C and to mobilize the financial resources needed for all countries to have an effective climate response.

Rising average temperatures and altered rainfall patterns are beginning to reverse years of progress in the fight against the food and water insecurity that still affects the most underserved populations worldwide, denying them an essential aspect of good health. 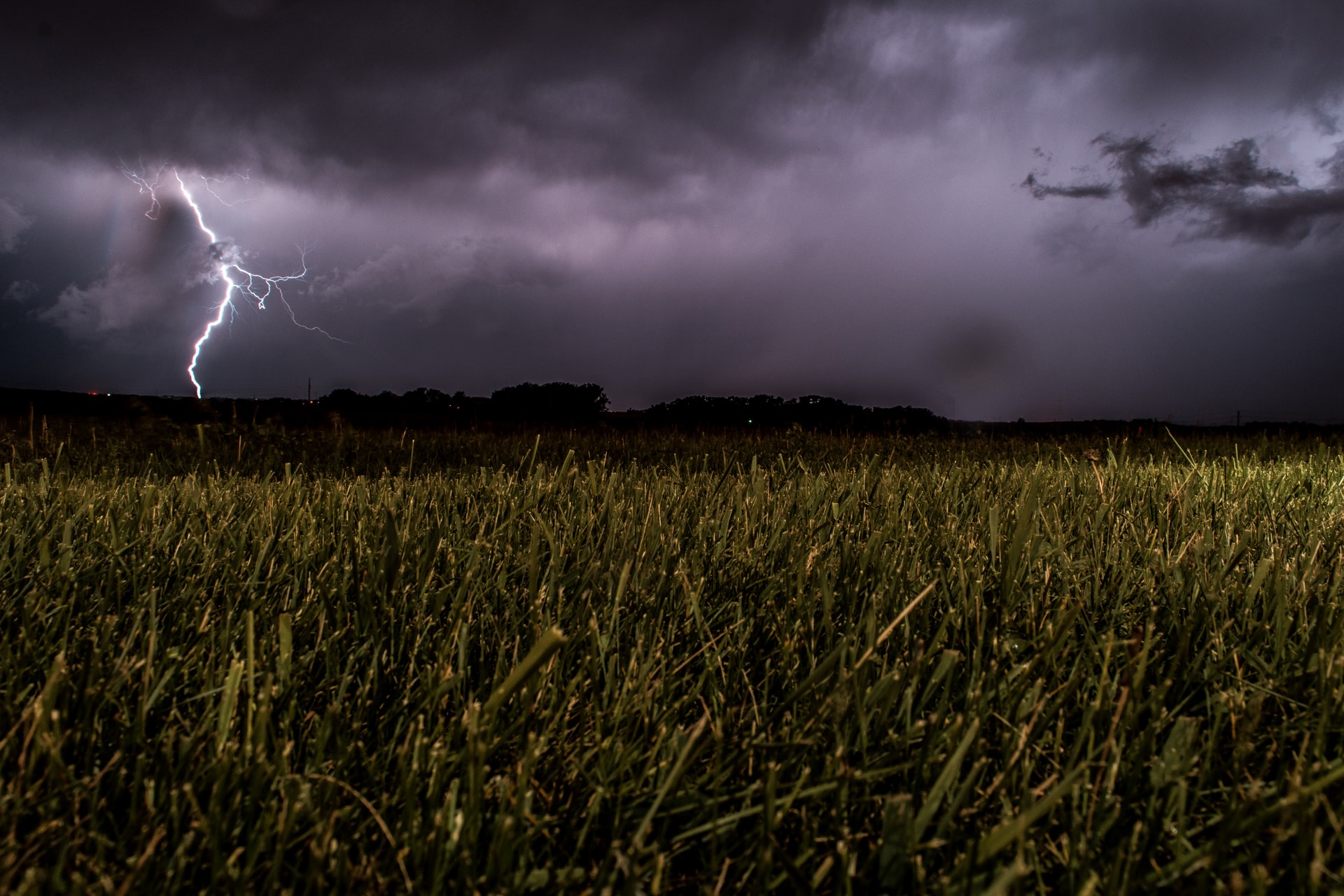 According to a study by the three professors Anicet Blanch, Francisco Lucena, and Joan Jofre, from the University of Barcelona, and developers of Bluephage’s biotechnology innovation to detect faecal contamination in water within six hours, the occurrence of waterborne disease outbreaks can be affected by water scarcity, population density, degree of economic development, presence of wildlife, and farm animals in the area, among other factors. 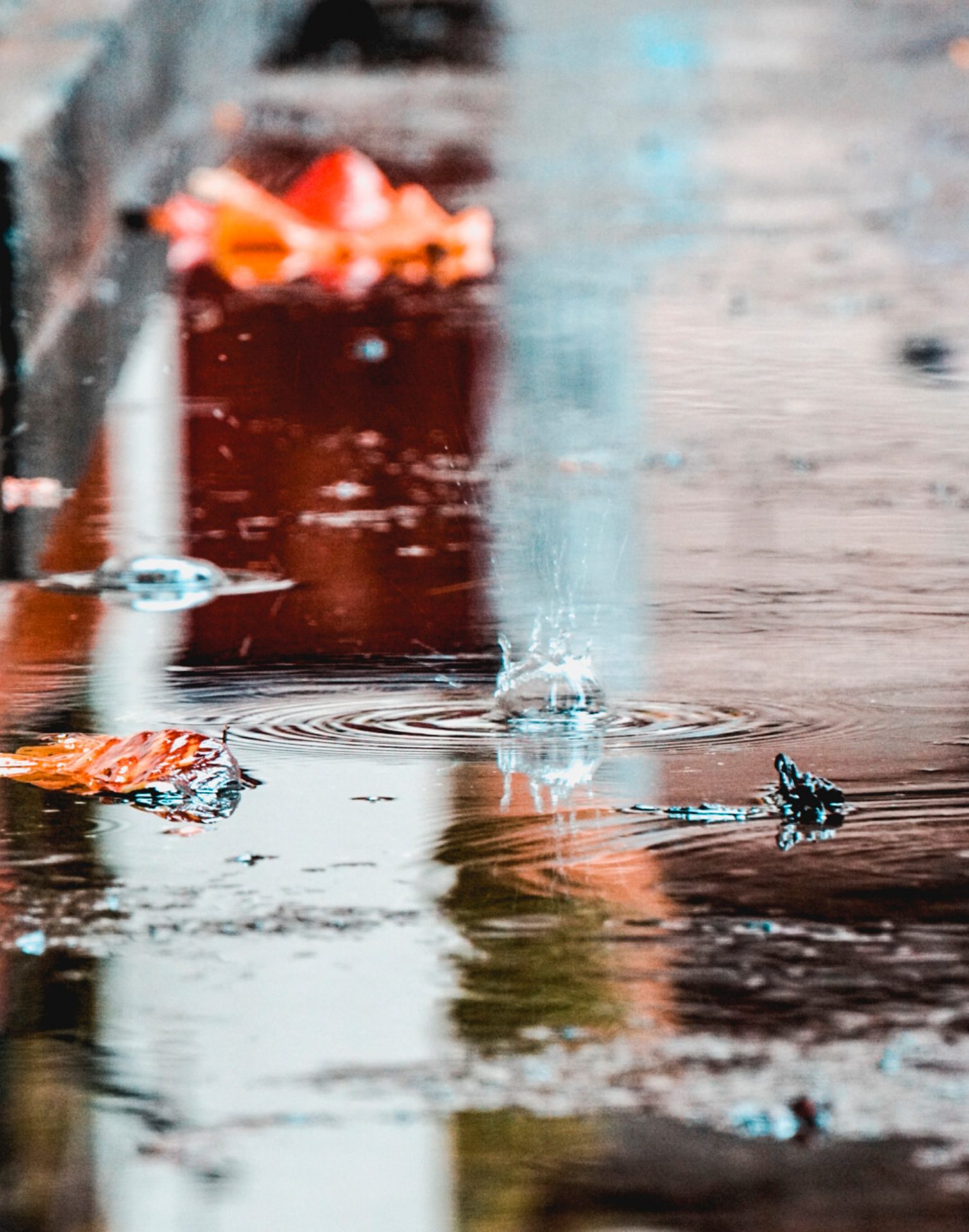 Weather conditions influence the fate of pathogens in the aquatic environment. Indeed, rainfall favours their dissemination, and natural stress factors – such as temperatures and solar irradiation, among others – determine their persistence. Today, extreme rainfall events are the main cause of developing countries’ failure of protection measures rather than water scarcity.
Increasing the frequency of droughts followed by heavy rainfall will likely increase watershed protection, infrastructure, and storm drainage deficiencies. As a result, the risk of pollution of water resources will be higher than before.
Some of these situations have led to some waterborne infectious outbreaks, such as cholera or hepatitis E virus in developing countries, which cause some of the most important feacal-oral water-borne contagious diseases.

Between 2003 and 2019, coastal areas suitable for transmission of Vibrio cholerae, a pathogen estimated to cause nearly 100,000 deaths per year, especially among populations with poor access to safe water and sanitation, increased substantially in all HDI countries groups. However, with 98% of their coastline suitable for V cholerae transmission in 2020, those in the low HDI group of countries have the highest environmental suitability for this disease (indicator 1.3.1).

Despite overwhelming evidence of the health impacts of climate change, countries are not providing an adaptive response commensurate with the growing risks facing their populations. With the world facing an inevitable rise in temperature, even with the most ambitious climate change mitigation, it is essential to accelerate adaptation to reduce the vulnerabilities of populations to climate change and protect the health of people around the world.

To achieve this adaptation goal and promote effective and rapid solutions, Bluephage makes available a method to detect pathogenic viruses in water in six hours.
The Rapid Kit is a disruptive technology that exponentially accelerates the time to obtain reliable and accurate results on the microbiological safety of the water.