What aspects of the EU Bathing Water Directive 2006/7/EC could be improved and why is it not representative of all European countries? 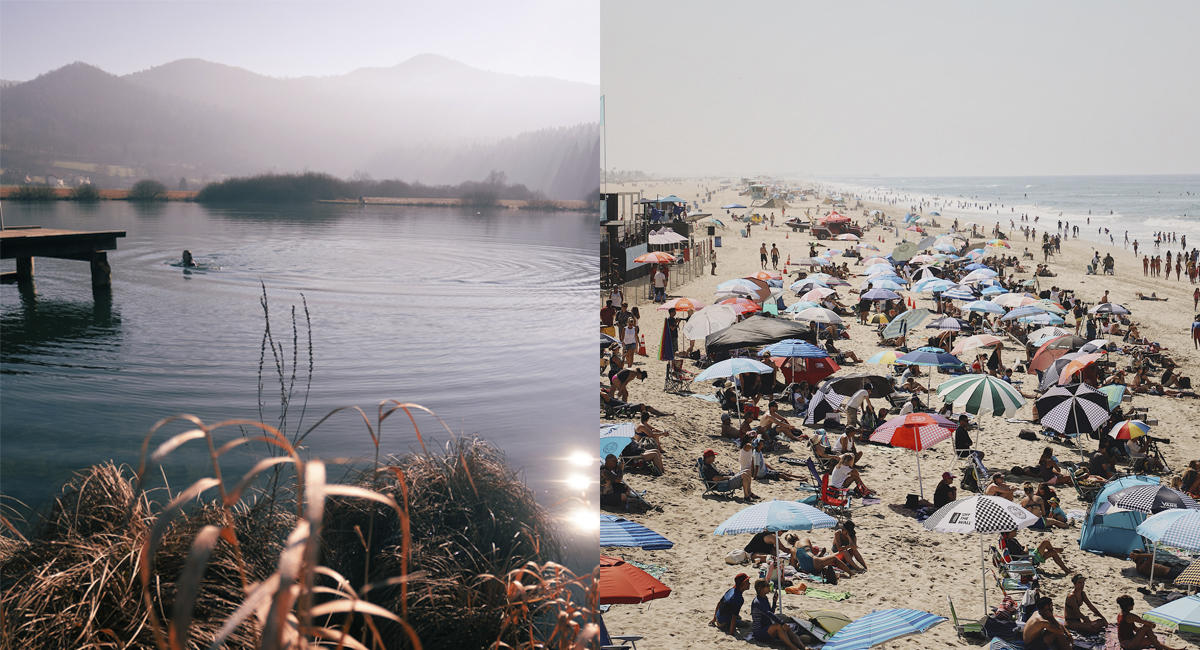 On October 28, 2021, the European Commission opened a public consultation on bathing water and proposed a revision of the EU Bathing Water Directive 2006/7/EC that aims to ensure the quality of bathing water for the public.

On January 19, 2022, Bluephage interviewed Prof. Dr. Anicet R. Blanch, of the Dept. of Genetics, Microbiology, and Statistics at the University of Barcelona and an expert on viral and fecal contamination of water, on the revision of the current Directive. Blanch argued that “it is very well indicated that the current Directive may not adequately address new health concerns, such as virus outbreaks, so improvements should be introduced, in that sense, in the new BWD proposal”.

Bathing waters are defined as any body of surface water in which a significant number of people are expected to bathe. Water quality refers to the absence of objective hazards to the public, such as fecal and/or viral contamination.

Pollution experts’ conclusions from the review of the EU Bathing Water Directive, which is governed by Directive 2006/7/EC of the European Parliament and of the Council of February 15, 2006, stress that the stipulated water sampling criteria are “derisory” and “not fit for purpose.”

The Acclimatize team at University College Dublin, led by Wim Meijer, professor of microbiology, argues that “intensive sampling shows that levels of intestinal E. coli and enterococci can vary between 10 and 1,000-fold depending on where the sample is taken and the time of day it is taken.”

Professor Anicet Blanch, added in his interview, “Current trends, such as the increasing concentration of population in large urban agglomerations, climate change, which in Europe may lead to heavy rainfall with sudden episodes of sewage leakage, deterioration of surface water quality, aging of existing infrastructures and emerging pathogens, indicate that health problems related to the discharge of raw or treated wastewater into water bodies will increase in the future.”

One of the main problems with the current Directive is that it has allowed cities that discharge raw sewage into the sea to achieve “excellent” water quality status.

A 2019 National Institute of Toxicology report concluded that “continued discharge of untreated sewage with the bacterial load found may pose a health risk.”

It is now accepted that fecal bacterial indicators (FBI) used to define microbiological water quality are not suitable for predicting the presence of viruses, and it is increasingly accepted that coliphages (bacteriophages that infect E. coli), mostly somatic coliphages, have value as viral indicators because their concentrations in wastewater are not seasonal and do not show geographic differences. It should also be noted that the concentrations in bathing water are of the same order of magnitude as those of E. coli. Even so, the available information indicates that, once released into water bodies, coliphages behave similarly to viruses in terms of decomposition, with a longer persistence than FIBs. This difference increases in dry and warm conditions.

Another aspect to consider that directly affects the prevention of health risks is the difference in the influx of bathers on the various beaches and lakes throughout Europe. For example, in the south of the continent, beaches welcome a much larger number of bathers than the coasts of northern Europe or its lakes.

The risk of an infectious outbreak affecting a higher number of people due to exposure to bath water contaminated with pathogenic viruses may also be higher when the number of bathers is higher in the bathing season. Thus, future control and prevention measures for the whole of the European Union should take into account that areas with a higher number of bathers occur in waters in southern Europe and particularly in the Mediterranean area. Microbiological quality control measures for these areas may also be appropriate for other bathing areas further north in Europe.