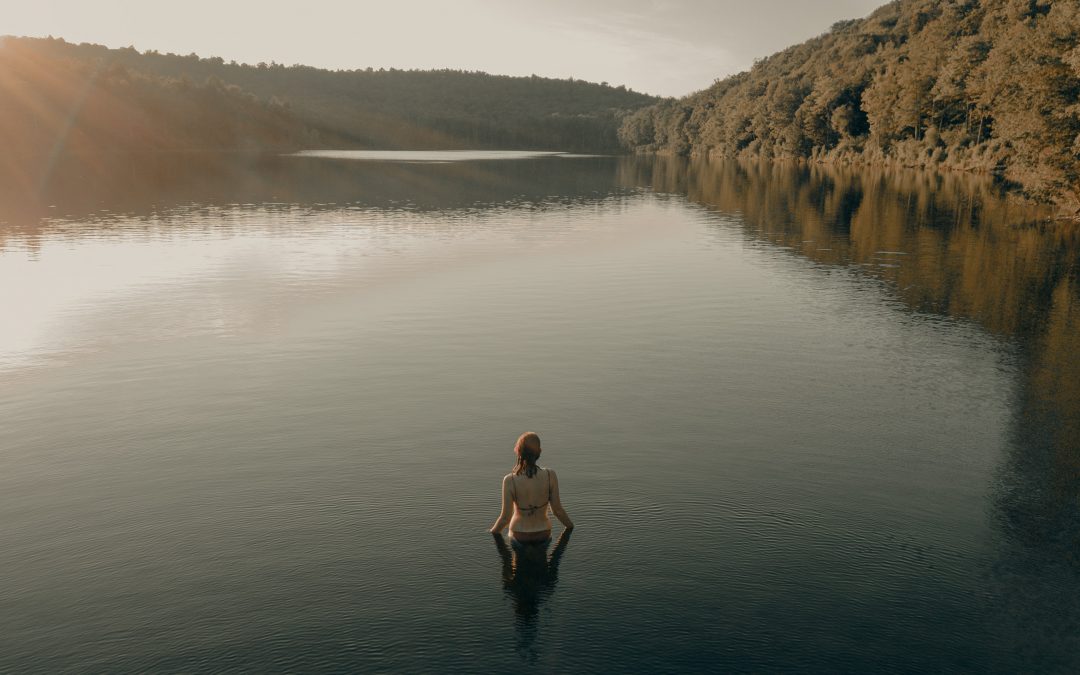 On April 6, during the National Recreational Water Quality Workshop, organized by the US-EPA and the Conservation Technology Information Center, Sam Dorevitch, an environmental epidemiologist and research associate professor of environmental and occupational health sciences at the UIC School of Public Health, contributed with a presentation on the principal possibilities of getting sick after swimming and the implications for community health.

In his presentation, he showed that in the United States, an average of 15 people out of every 1,000 swimmers become ill due to poor recreational water quality conditions.

*These figures do not consider the economic costs of beach closures due to high bacteria levels.

These results argue for the urgency of investing in recreational water quality monitoring.

According to a study, Dorevitch co-published with other researchers entitled “Estimate of incidence and cost of recreational waterborne illness on United States surface waters,” there are a wide variety of activities in the United States that take place in surface waters, such as swimming, boating, and fishing.

In this study, they state that in the United States, an estimated 4 billion water events occur each year, resulting in an estimated 90 million illnesses nationwide. Recreational waterborne diseases are associated with a substantial economic burden, about $2 billion and $3.7 billion annually.

These findings help to analyze the cost-benefit for water quality improvement and other risk reduction initiatives.

The estimated costs for prevention activities (beach monitoring and notification programs) and reduction of sewage and stormwater discharges near beaches should be considered in the context of this burden estimate. The study authors also advise that efforts to reduce disease severity among water users should be explored to reduce the overall economic burden and encourage more people to enjoy recreational activities in surface waters.

During the National Recreational Water Quality Workshop conference, Anicet R. Blanch, a Microbiology professor at the University of Barcelona and head of the Department of Genetics Microbiology and Statistics of the University of Barcelona, participated by giving a presentation on why coliphages can be used to predict the presence of human enteric viruses in water and wastewater.

He presented a model for predicting and rapidly detecting coliphages for a paradigmatic improvement in the rapid water quality assessment.

This method is based on the early detection of coliphages on a working day to have timely information on the quality of bathing and recreational waters.