A growing interest in coliphage surveillance in the last decade. Regulations and guidelines of the previous ten year 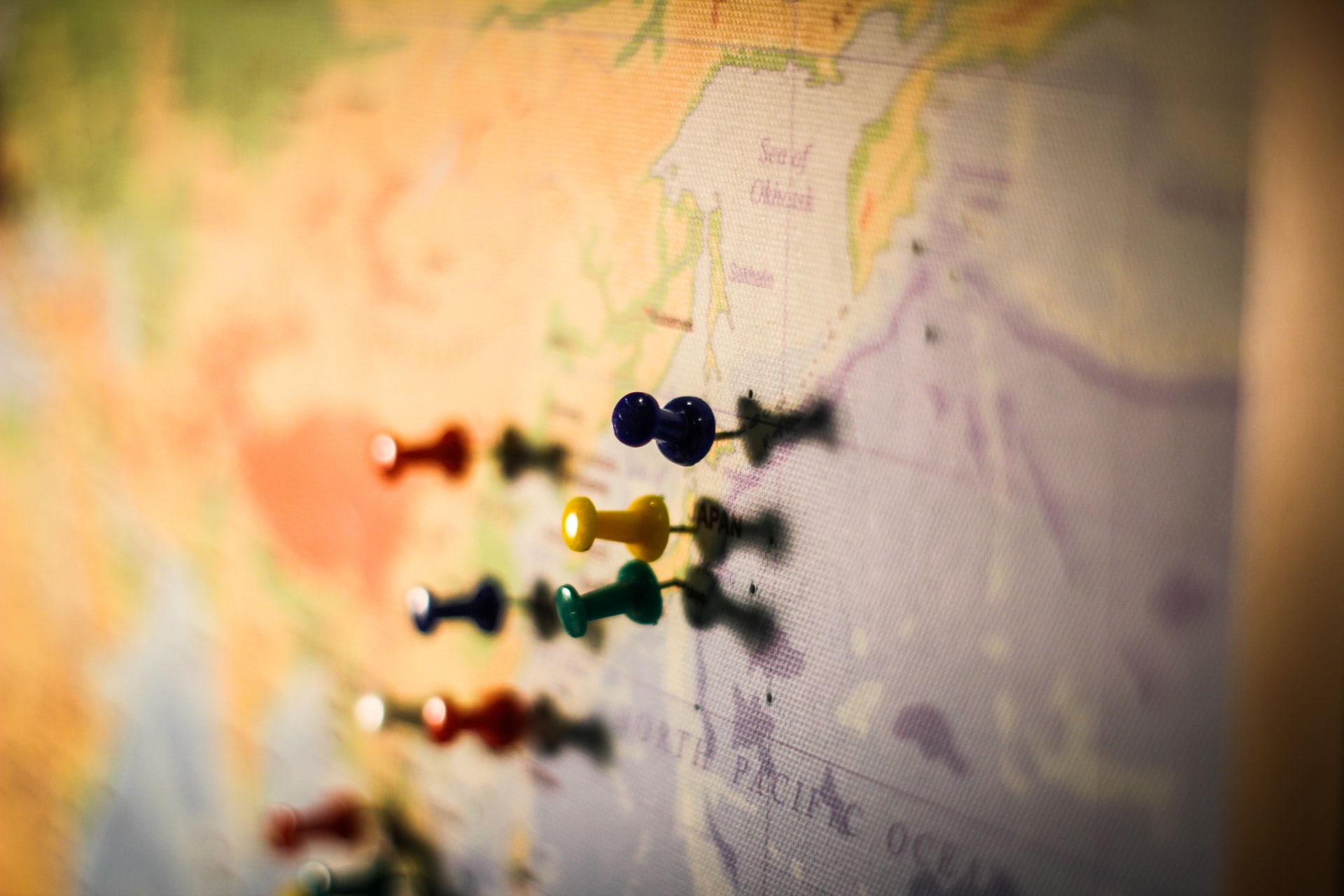 Coliphages are among several groups of bacteriophages that have been suggested as indicators in water quality assessment.

Countries such as the United States present a broad interest in analyzing coliphages in different water uses, promoted by the US EPA, Environmental Protection Agency of the United States.
At the end of 2020, the European Commission has issued the new Drinking Water Directive, which argues the need to control the presence of coliphages to ensure the safety of drinking water, and in recent months, France has approved a new regulation on the analysis of coliphages in biosolids.
The World Health Organization suggests since 2017 to control coliphages in Drinking Water and Direct Potable reuse of water.

This chart shows the different coliphage regulations by country and use of water in the last decade. 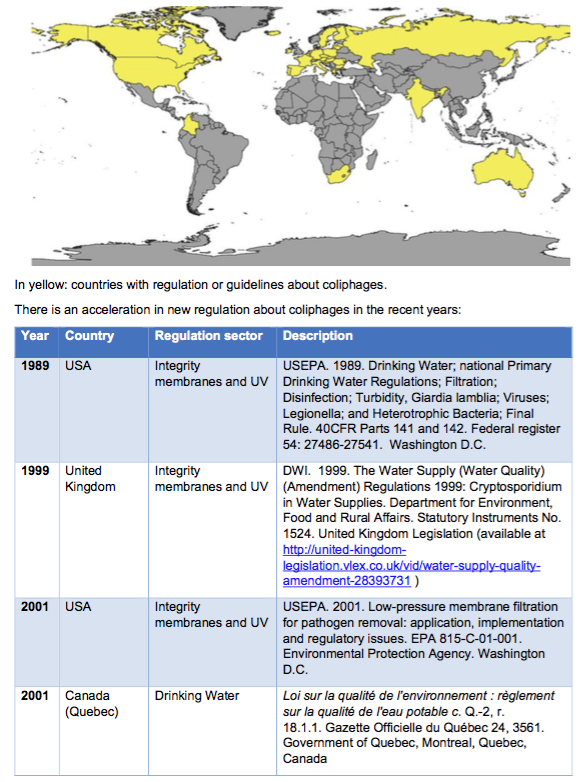 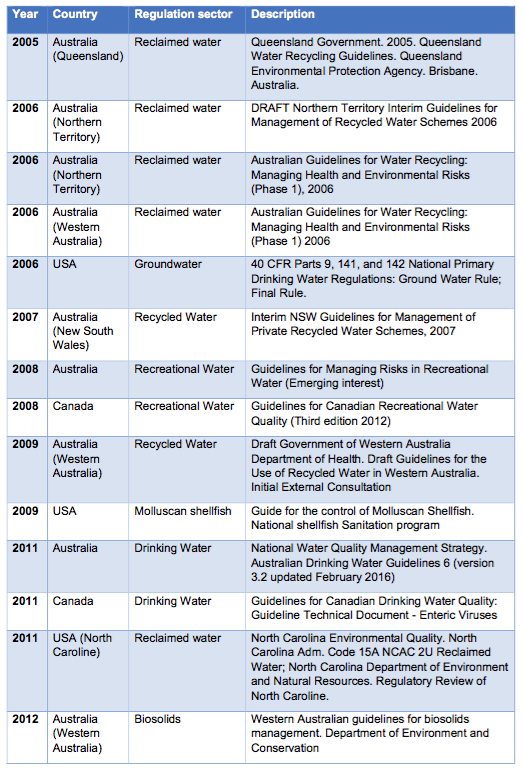 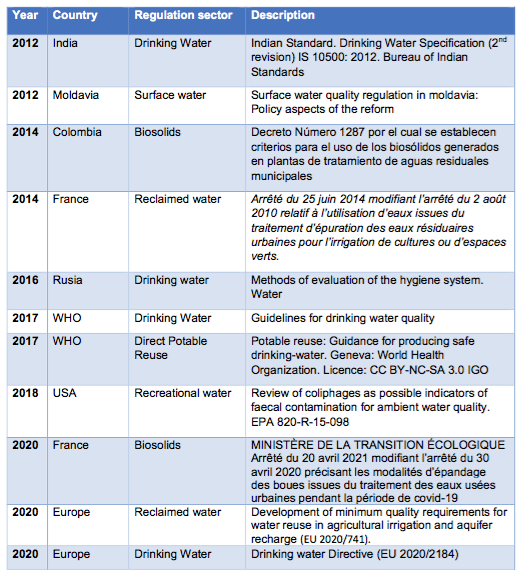