Increasing water security will reduce the threat of water scarcity 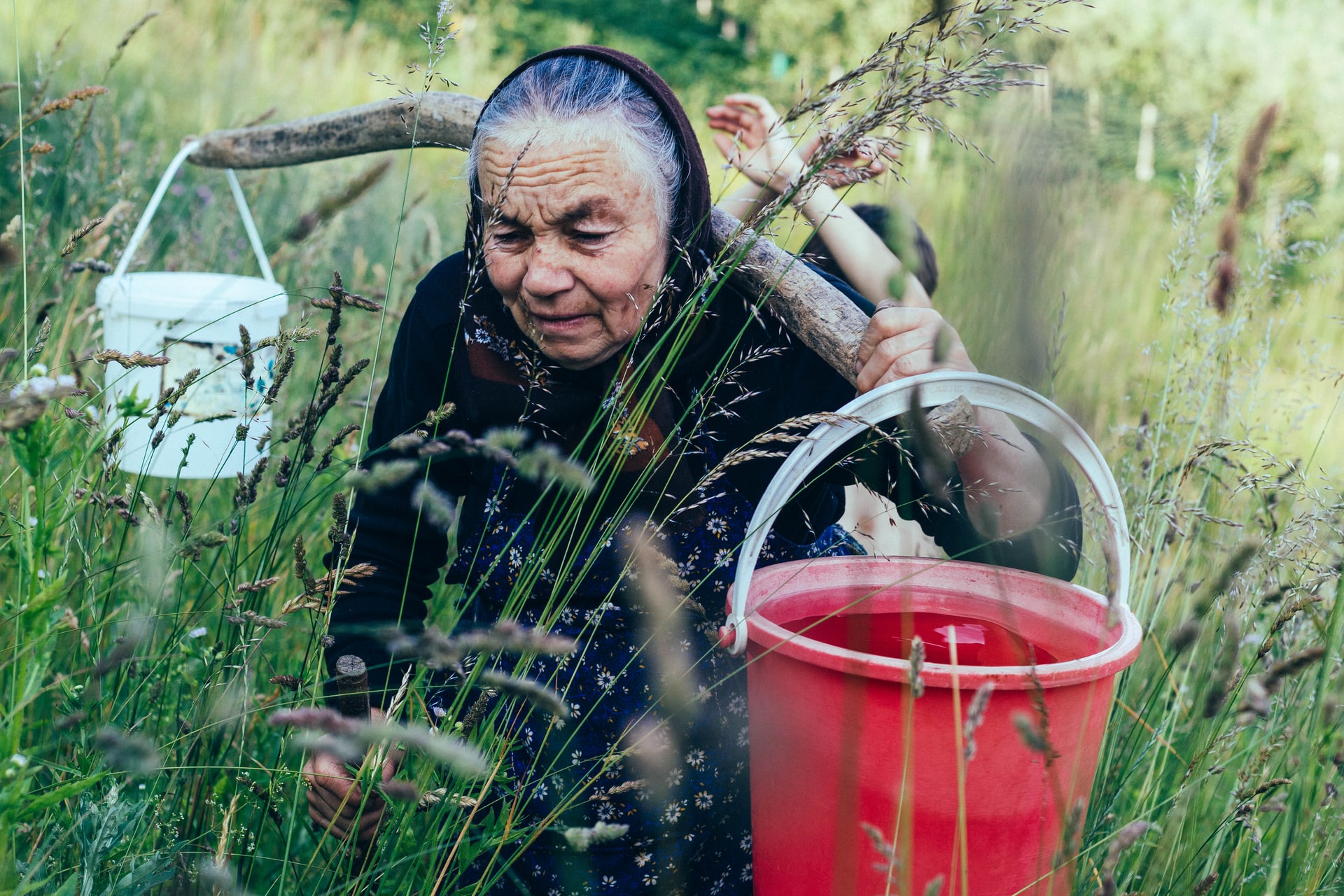 Water scarcity means not only the lack of water but the difference between the demand and availability of drinking water for consumption, recreation, and agriculture.

Survival without water would be impossible for humans. Food and water are essential for social, economic, and environmental activities and sustainable and healthy population growth. However, not everyone is fortunate enough to receive a clean, good quality, and sufficient supply of water daily.

According to the United Nations, more than 80% of the world’s wastewater is returned to the environment without being treated or reused; in some less developed countries, this figure exceeds 95%.

This indicates the great danger that millions of people worldwide are exposed to by consuming microbiologically contaminated water, leading to a very high rate of deaths from waterborne diseases such as diarrhea. According to the WHO Guide on WASH and Health, in 2016 alone diarrheal illnesses caused 829,000 deaths due to poor hygiene.

Water systems are increasingly vulnerable due to the growing global demand for water while facing threats from pollution and natural disasters such as floods and droughts. The threat of water scarcity is real and urgent, and half of the world’s population could be living in water-scarce areas by 2025.

According to the United Nations definition, water security is “the ability of a population to safeguard sustainable access to adequate quantities of water and of acceptable quality to maintain livelihoods, human well-being and socioeconomic development, to ensure protection against water pollution and water-related disasters, and to preserve ecosystems in a climate of peace and political stability.”

Water security also contributes to achieving food security. Clean water is not only necessary for drinking or everyday purposes but is crucial for food production and agriculture.

In a new study of 25 countries, researchers report a strong link between water insecurity – the lack of reliable access to sufficient water – and food insecurity. The findings, based on data first collected in 2020 by Northwestern University and the Food and Agriculture Organization of the United Nations (FAO) through the Gallup World Poll, suggest that improving access to water could be the key to sustainably and effectively addressing food insecurity in many places.

“Water insecurity is a major global health problem and its impact on biological and social well-being is only likely to increase with climate change,” said Hilary Bethancourt, Ph.D., public health, research associate at Northwestern University, a member of the research team. “These data suggest that we have only seen the tip of the iceberg in understanding the role of water insecurity on food, nutrition and overall well-being.”

Bluephage proposes fast, easy-to-use, and efficient systems for identifying viral contamination of water, an aspect that could prevent many waterborne infections that cause serious illnesses.

These microbiological water testing tests can be used by laboratory technicians who are not experts in performing these tests, as the kits are all-in-one and are ready to use.