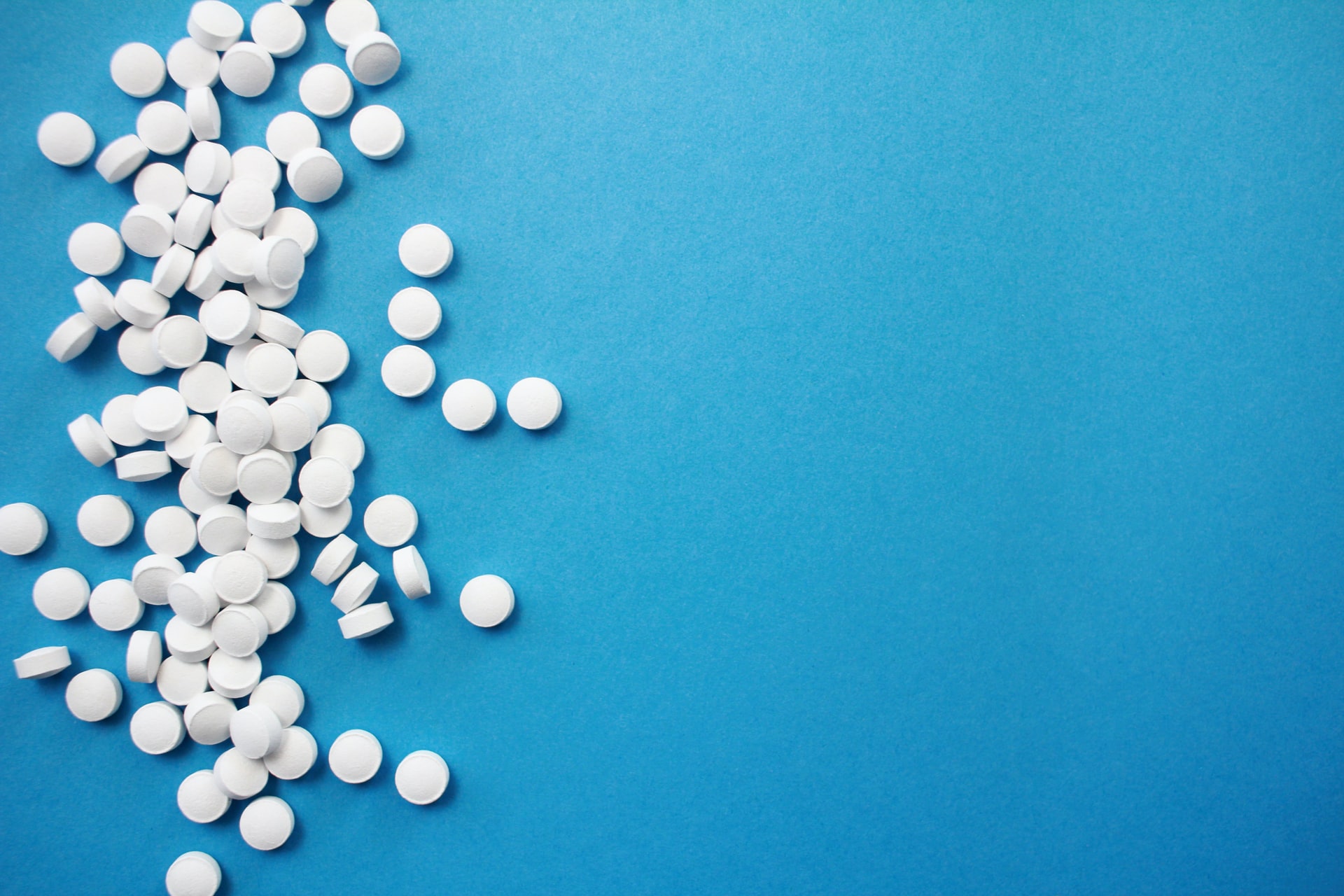 Antimicrobial resistance (AMR) occurs when bacteria, viruses, fungi, and parasites change over time and no longer respond to the drugs, making infections more difficult to treat and increasing the risk of disease spread, severe illness, and death.

Antimicrobials – including antibiotics, antivirals, antifungals, and antiparasitics – are medicines used to prevent and treat infections in humans, animals, and plants. Unfortunately, antibiotics and other antimicrobial drugs become ineffective due to drug resistance, and infections become increasingly difficult or impossible to treat.

Some 500,000 children under five die from diarrhoea each year, making it the third leading cause of death in this age group. More than 80% of these deaths are attributable to unsafe drinking water.

The study of pathogenic microbes is one of the most pressing research topics, now accelerated by the climate change emergency. Waterborne diseases can be spread by bathing, washing, drinking water, or eating food exposed to contaminated water, and although diarrhoea and vomiting are the most common symptoms, other symptoms can include skin, ear, respiratory, or eye problems. In addition, waterborne diseases directly impact the country’s economy because they are challenging to treat.

Viruses are among the microorganisms causing waterborne diseases. The World Health Organization (WHO) classify waterborne viral pathogens as moderate to high health importance include adenovirus, astrovirus, hepatitis A and E viruses, rotavirus, norovirus, and other caliciviruses, and enteroviruses, including coxsackieviruses and polioviruses.

In many developing countries, waterborne diarrheal diseases, such as rotavirus, E. coli, or cholera, are the biggest threat that better water quality is intended to combat. In 2016, diarrhea was the eighth leading cause of death worldwide, killing an estimated 1.6 million people of all ages that year, including 446,000 children. 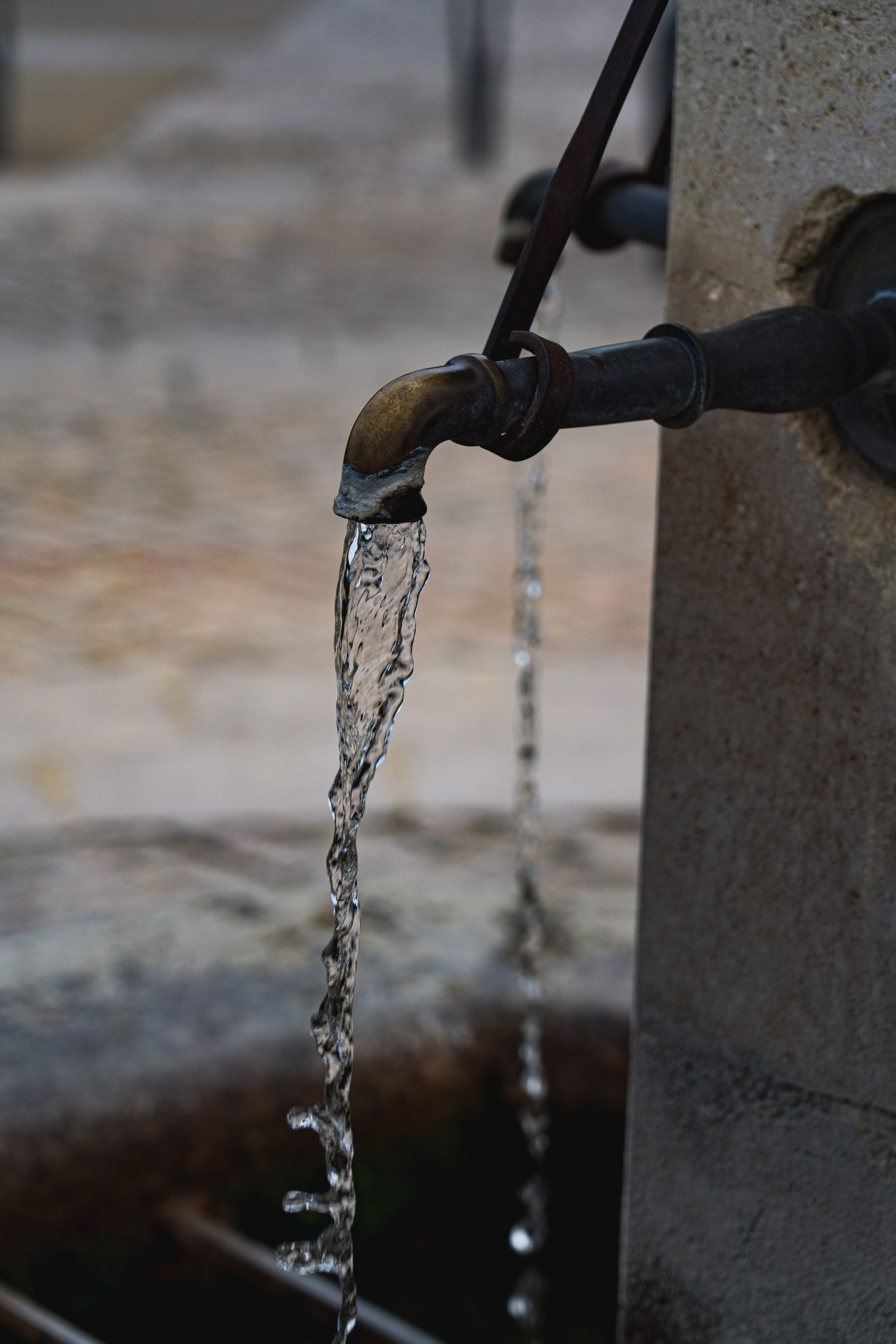 1. Antimicrobial resistance (AMR) is a global threat to health and development. It requires urgent multisectoral action to achieve the Sustainable Development Goals (SDGs).
2. WHO has declared AMR as one of the top 10 global public health threats facing humanity.
3. Misuse and overuse of antimicrobials are major drivers of the development of drug-resistant pathogens.
4. Lack of safe water and sanitation and inadequate infection prevention and control favours the spread of microbes, some of which may be resistant to antimicrobial treatment.
5. The cost of AMR to the economy is significant. In addition to death and disability, prolonged illness results in a more extended hospital stay the need for more expensive drugs, and financial problems for those affected.
6. Without effective antimicrobials, the success of modern medicine in treating infections, including during major surgery and cancer chemotherapy, would be at greater risk. 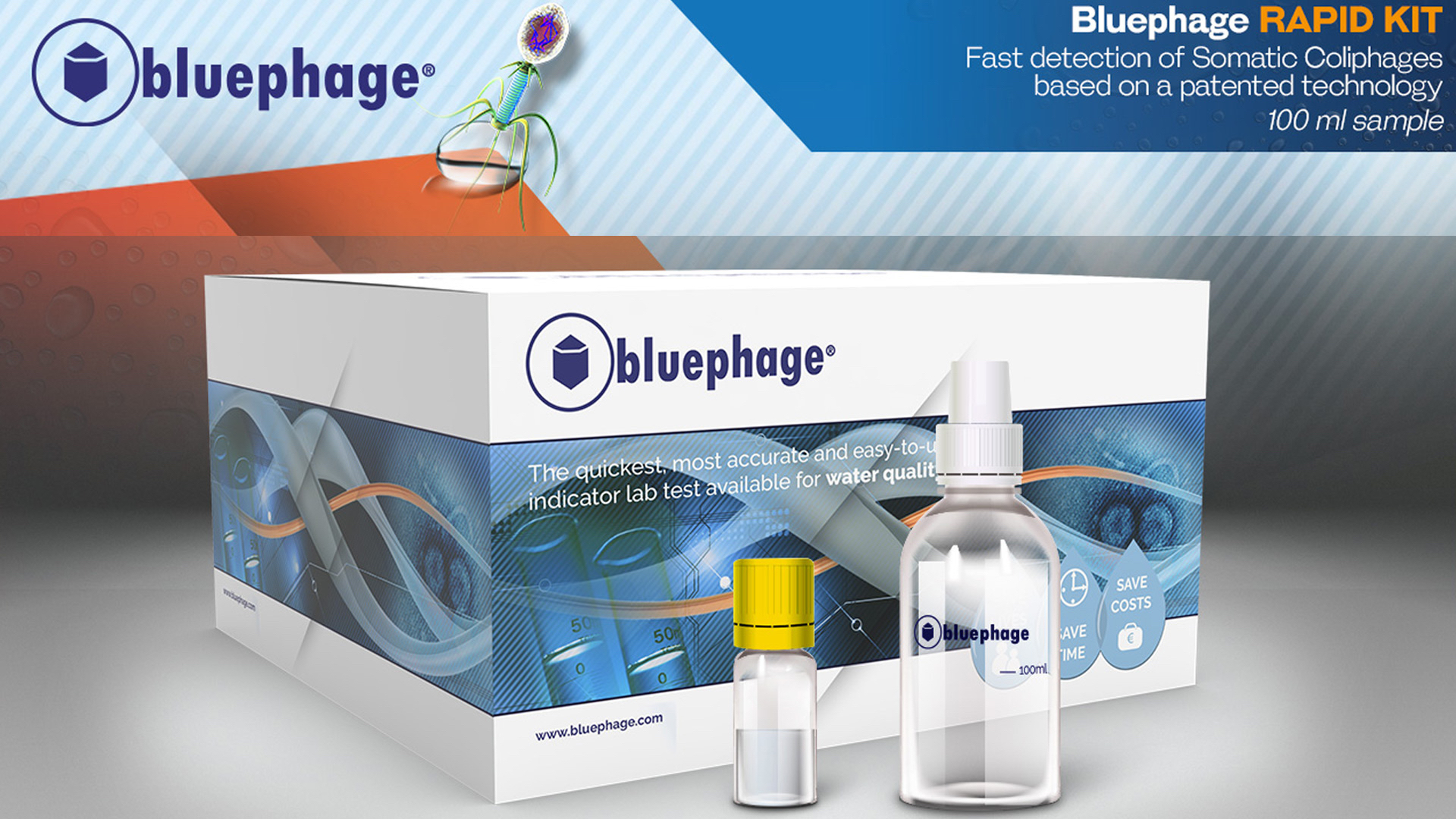 At Bluephage, we promote best practices in the regular and systematic monitoring of water sources for possible pathogenic viruses to alert of faecal contamination of this water resource.
By making available easy-to-use microbiological water testing tests that provide results in a shorter time, our solutions can dramatically decrease the number of deaths from waterborne diseases.