Are there more human viruses than coliphages? 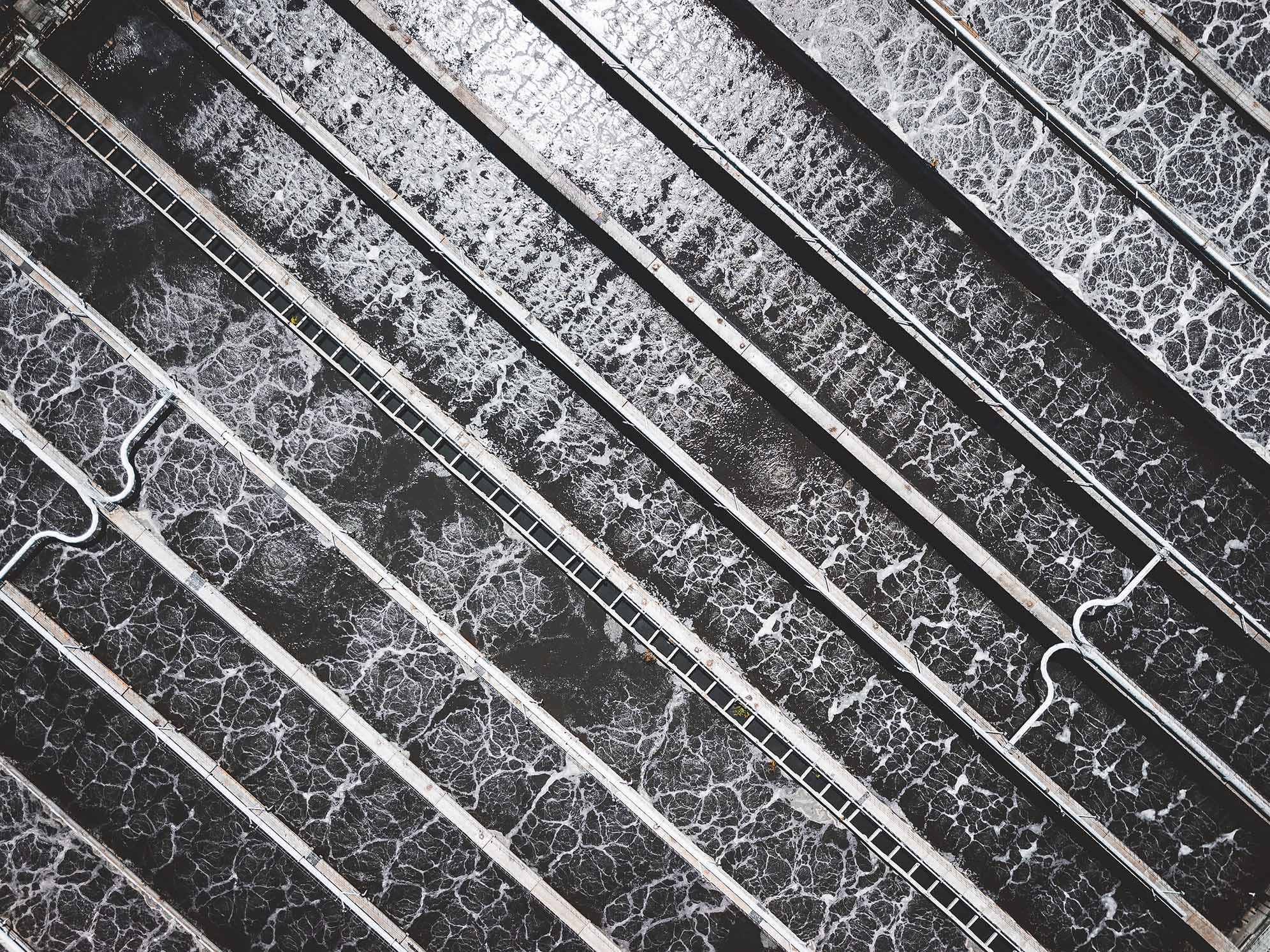 Viruses infecting bacteria, or bacteriophages, are the most abundant biological entities on Earth

With an estimated population size of 1031 viruses,  bacteriophages have been described to outnumber bacteria, the second most abundant living entities, by about 0.5 log10 units in all ecosystems tested. In raw sewage, bacteriophage numbers are over 1010 viral particles. Metagenomic studies indicate that these bacteriophages infect the predominant bacterial genera, such as Bacteroides and Prevotella. As occurs with their host Escherichia coli among the bacteria, somatic coliphages are only a tiny fraction of all phages.

The numbers of somatic coliphages in raw sewage show neither seasonality nor geographical differences. They are detected in 100 % of samples, with most values ranging from 106 to 107 PFU per 100 mL, with some values reaching up to 108 PFU per 100 mL. This variation depends on the fecal load of given wastewater. The ratios coliphages numbers/bacterial indicators numbers are much more constant.

In contrast, human viruses’ concentrations in raw sewage vary according to the health status of the community (as recently observed SARS-CoV-2), the season of the year, and geographical location, with higher numbers found in low-income countries.

Reports of numbers of human infectious viruses in sewage are scarce and refer only to enteroviruses, rotaviruses, adenoviruses, and astroviruses. By far, the amount of information about enteroviruses is the most abundant. All values reported are far underneath the values of somatic coliphages and range from undetectable to 104 PFUs (or MPN) per 100 mL, with some values, very few, reaching up to 106 per 100mL. 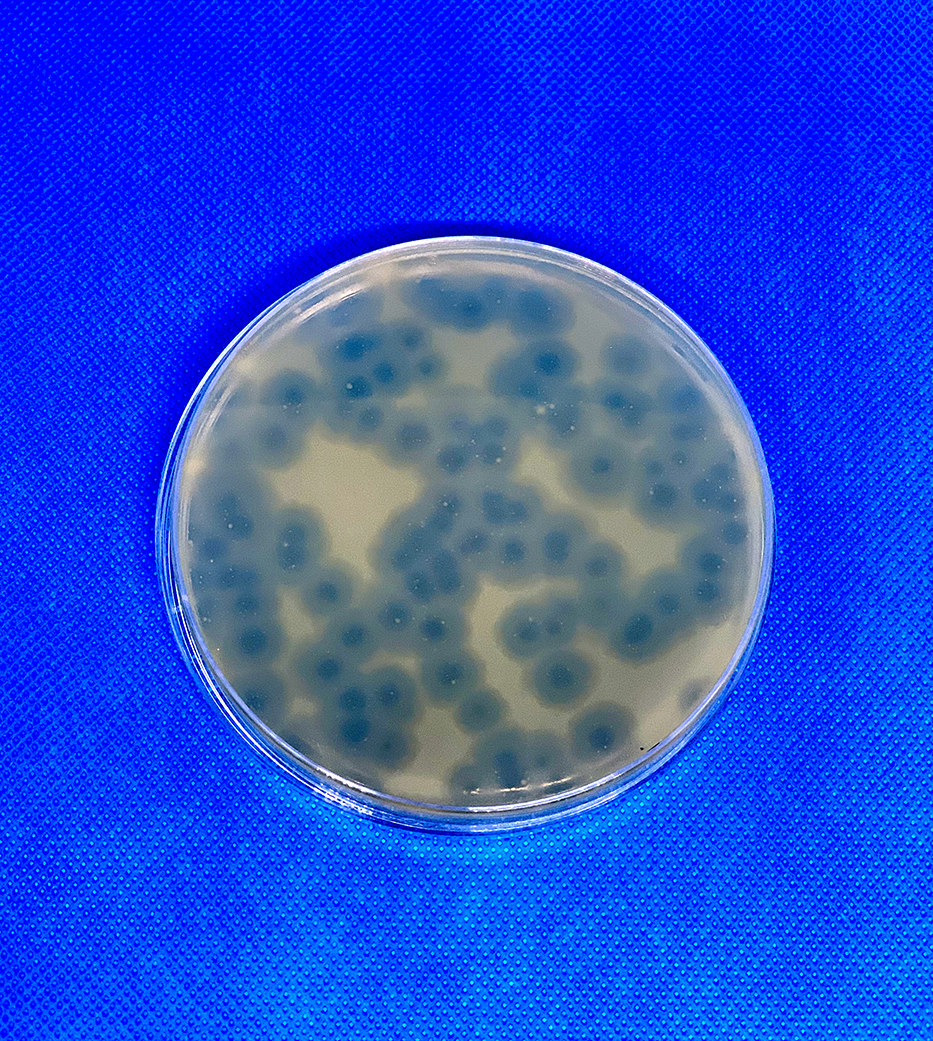 Much more abundant are the available data referred to as genomic copies (GC), as detected by PCR, for all viruses of interest in the water industry (enteroviruses, rotaviruses, adenoviruses, astroviruses, noroviruses, and hepatitis A and B viruses). The values reported by different authors and venues show significant divergences, with values in most reports ranging from undetectable to 106 genomic copies per 100 mL. A few values among the reported ones for adenoviruses and noroviruses reach 108 per 100 mL.